Spanish language, Romance language spoken in Spain and large parts of the New World. It has more than 358 million speakers, including more than 85 million in Mexico, more than 40 million in Colombia, more than 35 million in Argentina, and more than 31 million in the U.S. Its earliest written materials date from the 10th century, its first literary works from c. 1150. The Castilian dialect, the source of modern standard Spanish, arose in the 9th century in north-central Spain (Old Castile) and had spread to central Spain (New Castile) by the 11th century. In the late 15th century the kingdoms of Castile, León, and Aragon merged, and Castilian became the official language of all of Spain, with Catalan and Galician (effectively a dialect of Portuguese) becoming regional languages and Aragon's and Leonese reduced to a fraction of their original speech areas. Latin American regional dialects are derived from Castilian but differ from it in phonology.

This is my about us section. 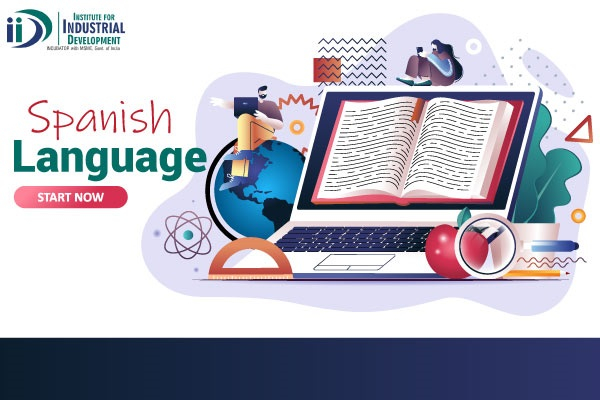 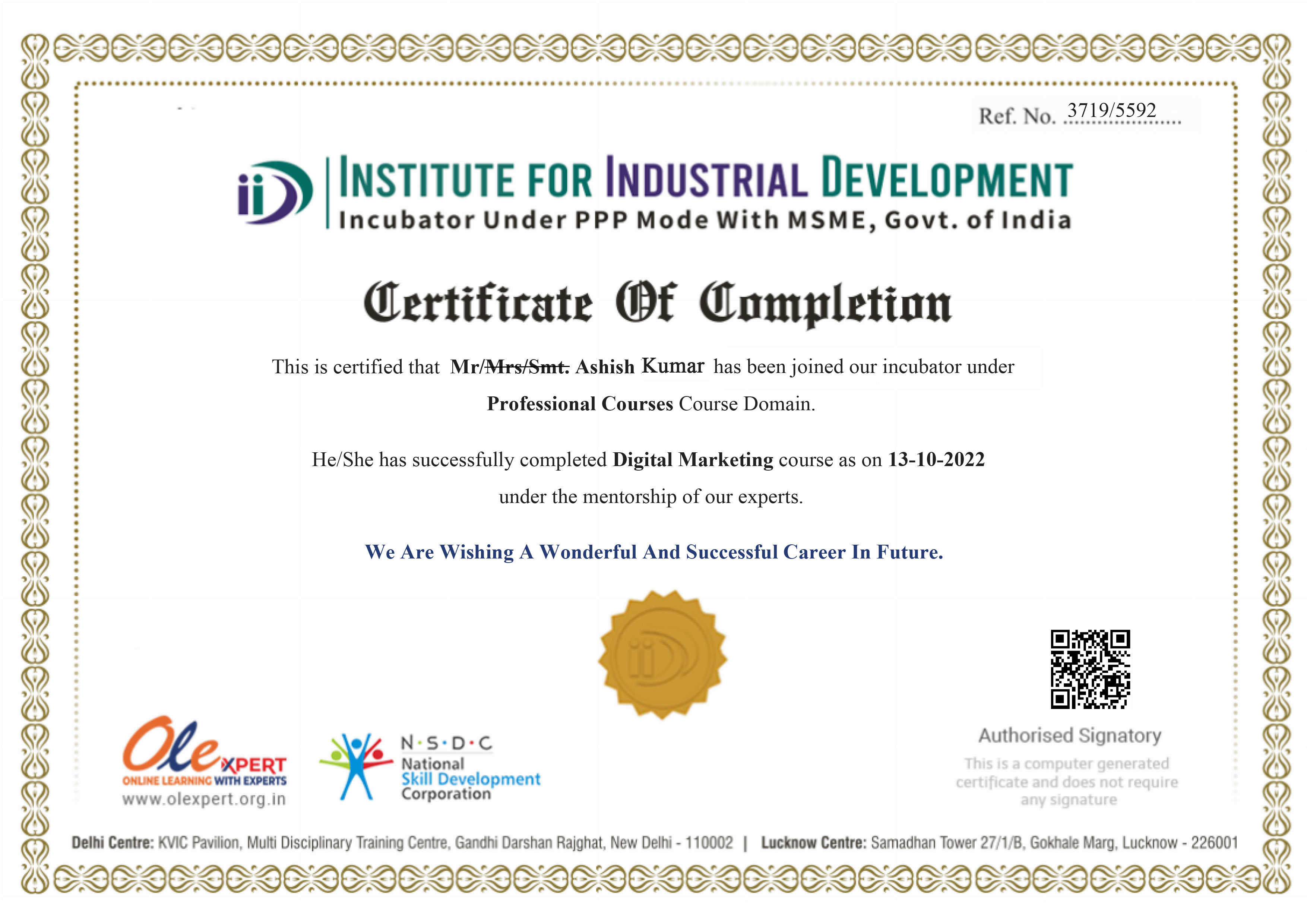